The 2013 Inaugural Parade marked the 100th anniversary of The Culver Academies Black Horse Troop’s first ride down Pennsylvania Avenue. The mounted unit served as the official escort for Vice President Thomas Marshall during Woodrow Wilson’s inaugural parade in 1913 and again in 1917. The Culver Academies Black Horse Troop and Equestriennes participated in the 57th Inaugural on January 21, which marked the 16th parade appearance for the Black Horse Troop and the 7th for the Equestriennes. The saddle blanket covers their horses donned were proudly made by Flying Circle Bags and we are thrilled to be able to share in this tradition with them! You can find more information and photos from the big day on the Culver Inaugural blog. 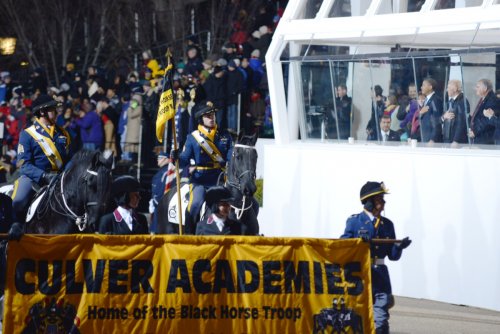 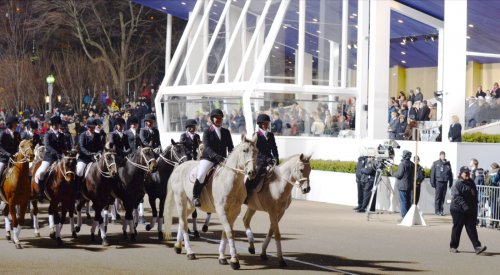 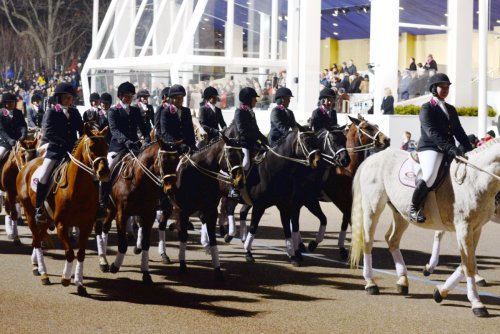 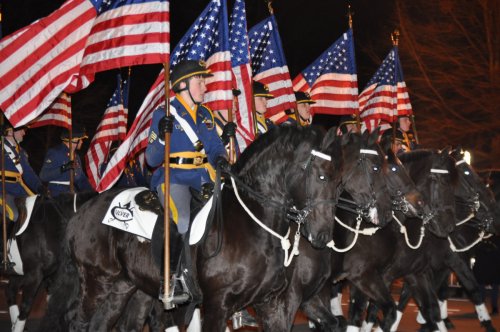 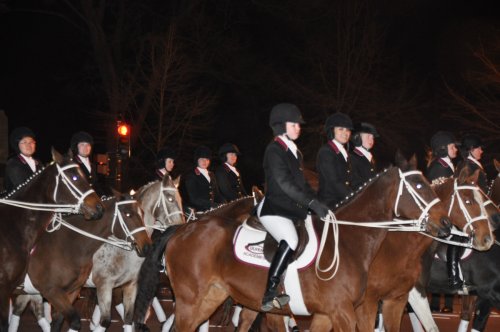